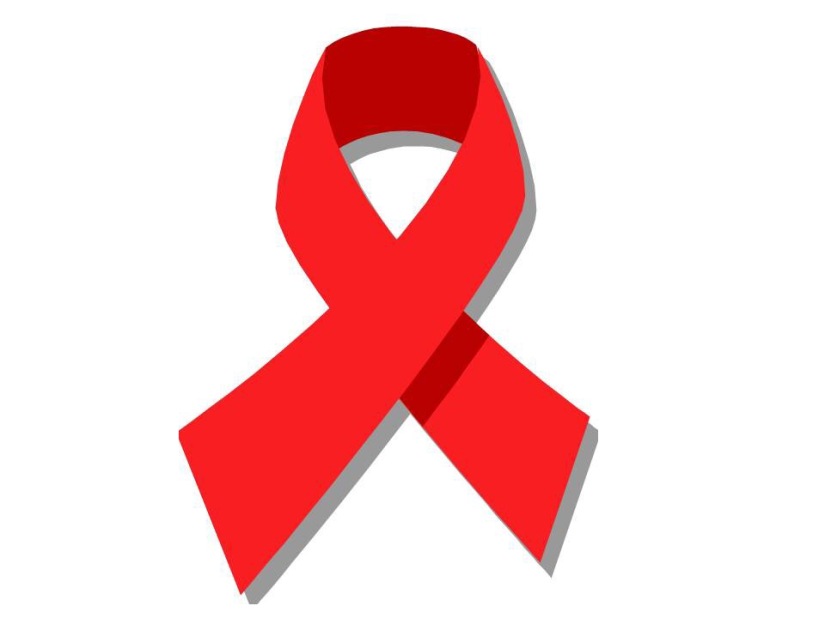 Many moons ago, three and a half years to be exact, I resigned at my first “real” job to raise my new baby. I was hired at HopeSprings while I was a senior in college and as my time opened up after graduation my job grew. I loved HopeSprings. It was a difficult job that stretched and changed me in a thousand ways.

HopeSprings is an organization whose mission is to bring hope and healing to people affected and infected in HIV. Everyday the volunteers sit at the feet of people who are suffering and they offer that hope in all different ways.

My time there opened my eyes to know and love people from backgrounds that belong in horror films yet some backgrounds were just like mine. I got to spend a billion hours with people who I may have judged had I not known them; some addicts, some who sold their bodies, many previously incarcerated for violent crimes yet others were college students, or they had blood transfusions, or were in committed marriages when their spouse was not as committed, some had sex at a party or were raped.

I think the most important thing I learned was that the way they contracted HIV didn’t matter. It had no connection with how much they are allowed to suffer, or to experience great sorrow, or to thrive and to live normally. They are so precious in the Lords sight and I am no different. I’ve played Russian roulette in some of the same ways and my ANNUAL HIV tests could have come back positive instead of negative.

This World AIDS day I have a new perspective. I come as the person on the ugly side of a loved ones diagnosis. Although that diagnosis isn’t HIV I come as someone who can no longer turn off the agony(empathy) when I come home. It doesn’t get to leave me anymore. Life altering diagnoses have a way of wrecking everyone including those in the support roles so this year as I’m wrecked I think of and pray for those with a new diagnosis. Those that feel hopeless, those Dan or I personally tested and had to deliver that diagnosis, those who still need to be linked to care. They are precious, they are prayed for, they are loved well by HopeSprings and dear to me.

This World AIDS Day would you consider doing something? Would you get involved in HopeSprings? Would you donate? Would you commit to getting an HIV test annually? Talking to your kids or youth groups? Don’t know what to say? HooeSprings can help with that too.

View all posts by ashleylfrancis